About the Therapist
BLOG HOME 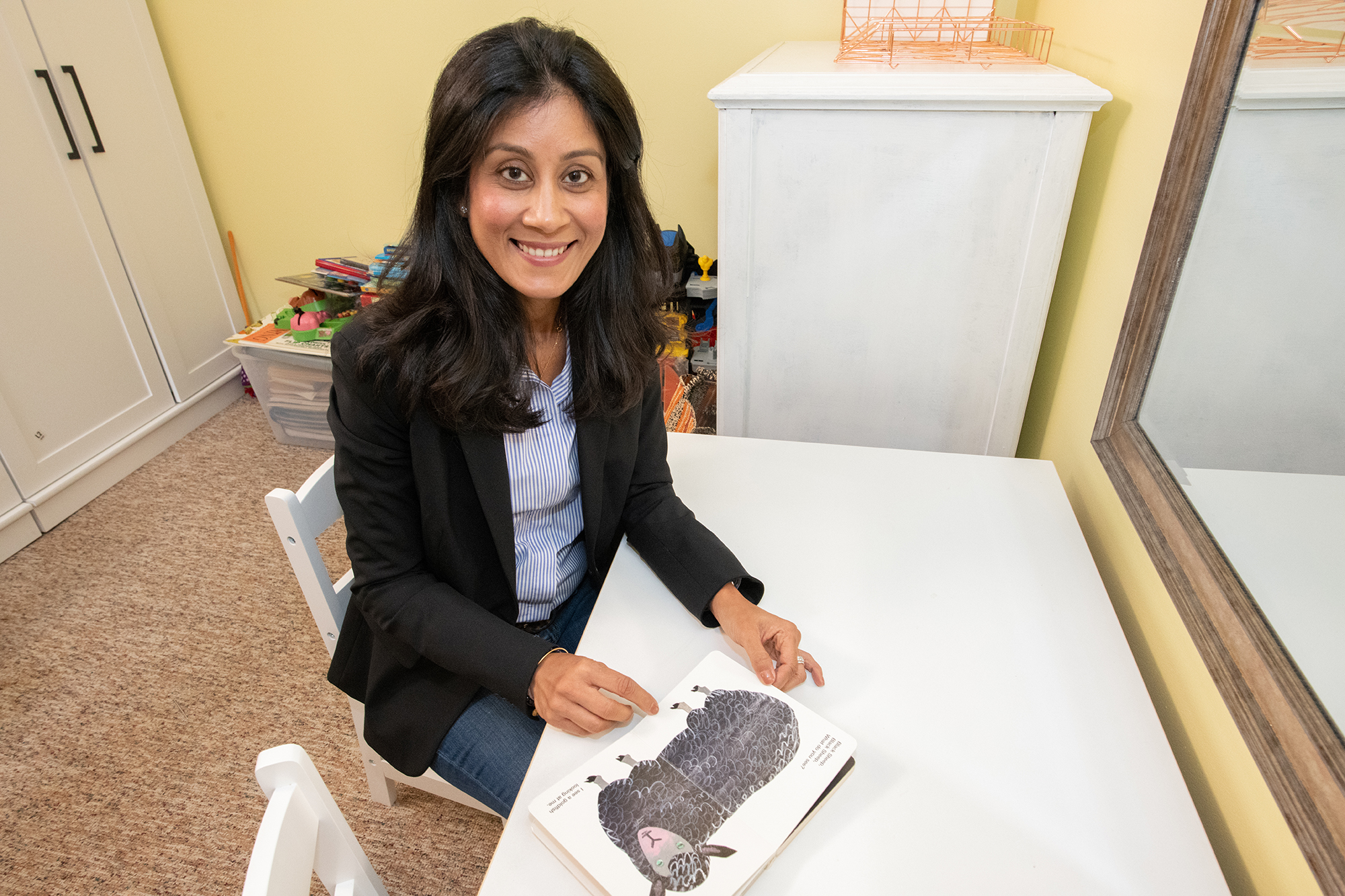 Hello everyone! Let me start by introducing myself. My name is Purvi Gandhi, and I grew up in India. I moved to the U.S. in 2001 and finished my graduate program in speech-language pathology at NYU. I worked at the Rusk Institute of Rehabilitation and Medicine with both adults and children for three years.

During that time, my older son was born, and I decided to venture out and start working at New York City’s HeartShare First Step Preschool with children 3 to 5 years old. I worked there for seven years and performed evaluations and practiced early intervention.

In 2012, my younger son was born. I observed that he was not babbling enough and often used gestures to communicate. As a mother and speech therapist, I knew something wasn’t right. When he was 18 months old, I suspected he had childhood apraxia of speech, a neurological disorder in which the precision and consistency of movements underlying speech are impaired in the absence of neuromuscular deficits (e.g. abnormal reflexes, abnormal tone).

I started PROMPT therapy with Lisa Freeman. PROMPT is an acronym for Prompts for Restructuring Oral Muscular Phonetic Targets. It was formally devised by Deborah Hayden in the late 1970s after working with children suffering severe motor impairment who did not respond to traditional auditory and visual treatment. The development of PROMPT treatment was grounded in theoretical and clinical perspectives that cross several disciplines focused on physical, mental and social development.

Lisa and I soon saw a big difference in my son’s vowel and consonant acquisitions. My family moved to Cold Spring Harbor, New York, in 2014, and my son began receiving PROMPT services from Jennifer Shapiro. Her home-based practice inspired me to start a practice of my own. My younger son continues to receive academic intervention services at his school for dyspraxia.

I decided to open a private speech-language therapy practice for children in Oyster Bay, New York, this year. My goal is to enhance my clients’ ability to functionally communicate in a variety of environments. I believe it is absolutely necessary to collaborate with teachers, schools and parents, who must be trained to facilitate therapy goals and help their children.

I will write blogs every month, focusing on a variety of topics including, what is speech therapy, who needs it, differential diagnosis, early intervention services, the variety of speech-language disorders, feeding disorders and speech-language issues resulting in behavioral issues. Please feel free to email me, and I will do my best to focus on the topic of your choice.